I’ve received a lot of positive feedback following my previous article, Lighting Network is the Future of Bitcoinopen in new window. However, while reading some of the feedback, it became clear to me that some people don’t fully understand how Lightning Network (LN) actually works. In this article, I will try to demystify the concept behind LN and its payment channels using an abacus analogy, without getting into the technical specifics of LN implementation.

This is an abacus: 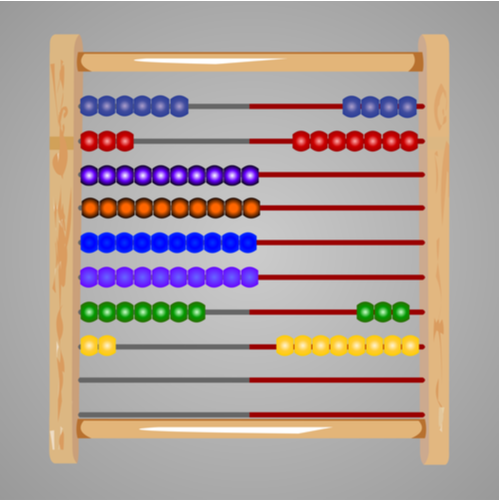 An abacus wire and a payment channel have shared characteristics:

This is how the payment channel looks like after Alice sends 2 bits to Bob:

Alice now has 8 beads and Bob has 2 beads. Now, let’s say that Bob is also connected in LN to Carol using a 10 bit payment channel:

It’s important to mention that if Bob agrees to participate in this transaction, he can’t accept Alice’s beads without moving the same number of beads to Carol.

Using the abacus analogy, it’s easy to explain the nature of off-chain LN transactions in general, and specifically what are the requirements a payment channel needs to meet in order to process a transaction. For example, it’s easy to see how Alice can’t send Carol more beads than Bob can handle. Then again, maybe in the future she would be able to do it using AMPsopen in new window, but that’s a story for another article…

If you found this article helpful, please don’t forget to add claps (long press to add multiple claps) and share it.